The expression “Latin America” is commonly used to refer to all countries on the American continent with the exception of the USA and Canada. However, there is no official “list” of “Latin American” countries and the different sources of information differ slightly as to which countries would actually be part of Latin America.

According to common sense, or the most used meaning, the countries that make up “Latin America” would be those that are part of South America, Central America and Mexico.

This definition is similar to that used by the UN, however, from the classification generally used by it, the Caribbean and Mexico are excluded, although they may appear in other definitions by Countryaah. 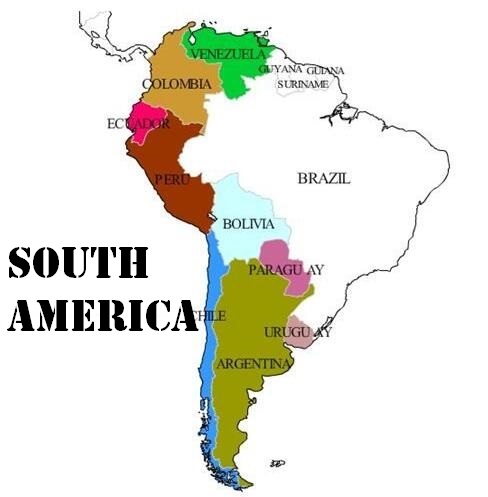 On the other hand, some sources define “Latin America” as the name given to the countries of the American continents that were predominantly colonized by Latin countries (a name given to European countries that emerged after the fall of the Western Roman Empire and whose majority language, Latin languages (for example: Spain, France, Portugal, Romania, etc.) and where the official language is derived from Latin (neo-Latin), such as Spanish, Portuguese and French.

According to this definition, they would not be part of Latin America, besides the USA and Canada (although in Canada the official languages are English and French and the latter is the most spoken), Suriname and Guyana, both colonized by England and Holland (countries of Germanic origin) and whose official language is Dutch and English, respectively. But this definition also includes some Caribbean countries like Cuba, Haiti and the Dominican Republic, which have Spanish or French as their official language.

The expression would have been used for the first time by Napoleon III in the nineteenth century, at the same time that the expression “Latin Europe” would have appeared to designate the European countries with Neolatin language. Other sources point to Michel Chevalier, who used the term in 1836.

The use of the term was consolidated with the creation of ECLAC (Economic Commission for Latin America and the Caribbean) in 1948, by the Economic and Social Council of the United Nations (ECOSOC) and from then on it was widely used to name Latin countries Americans, albeit with some differences.

UNASUR was born out of a process that began with the first South American summit meeting, in the late 1990s. In the following years, most countries in the region had governments aligned politically, which favored the approximation of their countries. leaders and consequently made the creation of the bloc even more concrete.

The UNASUR Constitutive Treaty was signed on May 23, 2008, at the Third Summit of Heads of State, held in Brasilia, capital of Brazil. The Treaty defined the installation of the headquarters of the General Secretariat in Quito (Ecuador), the Parliament in Cochabamba (Bolivia) and the seat of its bank, Banco do Sul, in Caracas (Venezuela). The Summit also defined the first leadership to temporarily hold the presidency of UNASUR, Michelle Bachelet, President of Chile.

The implementation of UNASUR became possible only with the parliamentary ratification of Uruguay in 2010, which added Argentina, Peru, Chile, Venezuela, Ecuador, Guyana, Suriname and Bolivia to form the group. Thus, UNASUR met the requirement that provided that at least nine countries ratify the agreement for the bloc to begin its activities. In May 2010, in Campana, in the Argentine province of Buenos Aires, Nestor Kirchner (President of Argentina) was unanimously appointed as the first UNASUR General Secretary for a period of two years.

As soon as UNASUR was formed, Colombia approved the treaty, followed by Brazil and Paraguay, all still in 2011. With that, the group reached the number of 12 member states.

UNASUR was created as a regional integration project, aiming to build, in a participatory and collaborative way, a space for integration and unity in the cultural, social, economic, political and commercial areas among its members, so as to take the first steps of greater integration in the region, using political dialogue and social policies to address issues related to education, energy, infrastructure, financing and the environment, among others. Upon reaching its objectives, the bloc seeks to eliminate socioeconomic inequality, achieve social inclusion, promote greater citizen participation and strengthen democracy.

The first major turmoil in the bloc occurred in 2012, when Paraguay was suspended by the other members of UNASUR, after which all member countries considered a coup against Fernando Lugo’s democratic government.

Years later, on April 20, 2018, it was announced that Argentina, Brazil, Chile, Colombia, Paraguay and Peru would suspend their participation in the organization due to the situation of acefalia within the bloc. In August 2018, Colombia announced that it would definitely leave the organization due to UNASUR’s political support for the Venezuelan government. In the same vein, in March 2019, Ecuadorian President Lenín Moreno declared that his country would leave UNASUR immediately, due to the organization’s inefficiency. In addition, Peru maintained its suspension indefinitely.

espite the bloc’s crisis, in 2018 the UNASUR Parliament was inaugurated, built in Bolivia, however, since then the group is practically inactive and elections have not been held, so the building does not yet house parliamentarians. Before that, in December 2014, the Néstor Kirchner Building had already been inaugurated, with the objective of being the headquarters of the UNASUR General Secretariat, in Quito, Ecuador, but in 2019 the government of Ecuador, after abandoning the organization, took office the building to use it as the new headquarters of the Ministry of Foreign Affairs of your country, deactivating it as the headquarters of UNASUR. 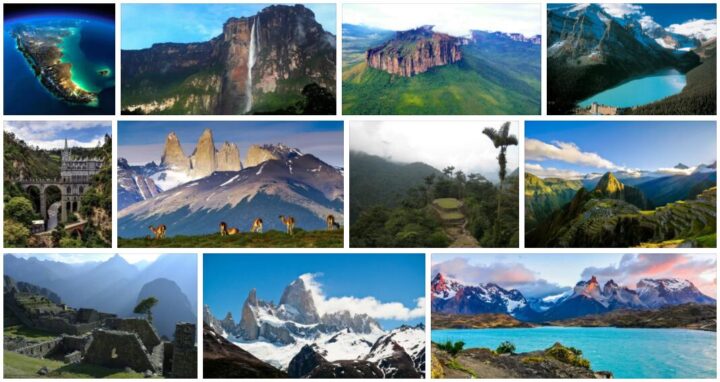