Turku is a great destination all year round. The City of Culture Turku is one of Finland’s most popular destinations. Turku is a historical city destination that pampers tourists, especially in summer. The beautiful river landscape, atmospheric center, spectacular architecture and magnificent Nature Sites make tourists return to Turku time and time again. 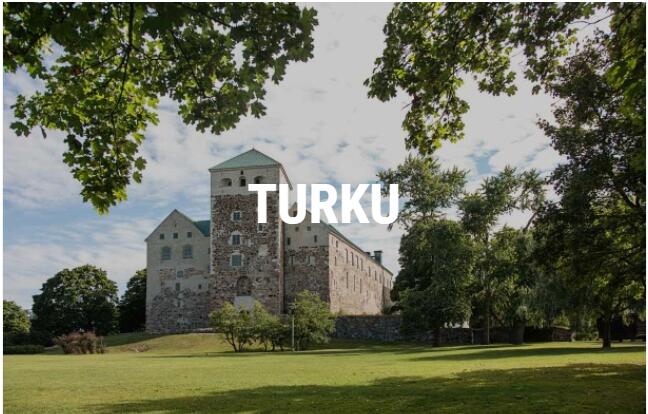 The historic site is of interest

Turku, located in western Finland, is a beautiful city and is a popular tourist destination, especially in summer.

The Turku area has been traded since the 12th century. Although much of the city was destroyed by a fire in 1827, there are plenty of memories of the medieval city in the downtown area. Turku Castle and Cathedral, founded in the 13th century, are popular tourist destinations, in addition to which the city has many personal leisure options to offer.

The market square is the center of the city’s events. The market is open all year round, and the Turku Art Museum, the beautiful Polish Park and the new city library, which has gained international fame, are nearby. It is also a short distance from the market to the heart of Turku on the banks of the Aura River. In addition to sightseeing the downtown area of ​​environment is enough outdoor items that reveal a different side to the beautiful beach town. 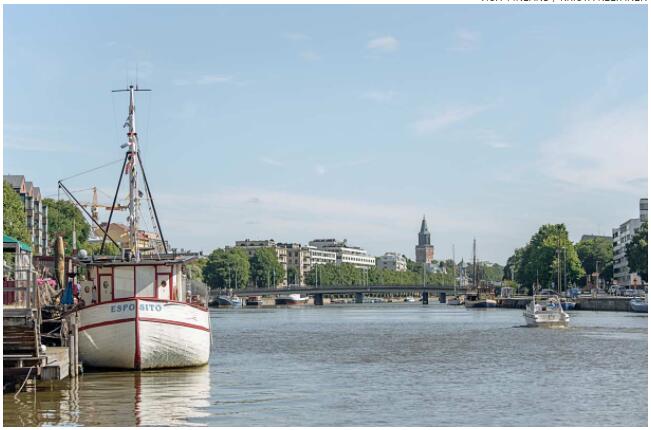 A river cruise in Turku is a popular pastime.

Good destination all year round

Turku is a sunny city, and the best time to travel to Turku is especially in the summer, when the city is at its best. Temperatures rise to hot readings, and in the winter months, frosts blow.

Turku offers tourists a rich Finnish urban atmosphere. In addition to the city center, the picturesque archipelago near the city is popular with tourists and no wonder, as idyllic landscapes are on the minds of most tourists. The beautiful small towns near Turku, such as Naantali and Raisio, are also great day trip destinations from Turku.

The city center has a good restaurant offer and excellent shopping opportunities, so a tourist looking for a city break is guaranteed to enjoy the center of Turku. The beautiful architecture also offers views.

Turku is said to have the most beautiful women in Finland, but the city’s river landscape is also one of the most stunning in the country. In addition, Turku’s special dialect is a special feature of the city. The Turku-based way of speaking smiles the tourist from the very first moment of the visit, and brings its own tone to the Turku holiday.

FLIGHTS, ACCOMMODATION AND MOVEMENT IN TURKU 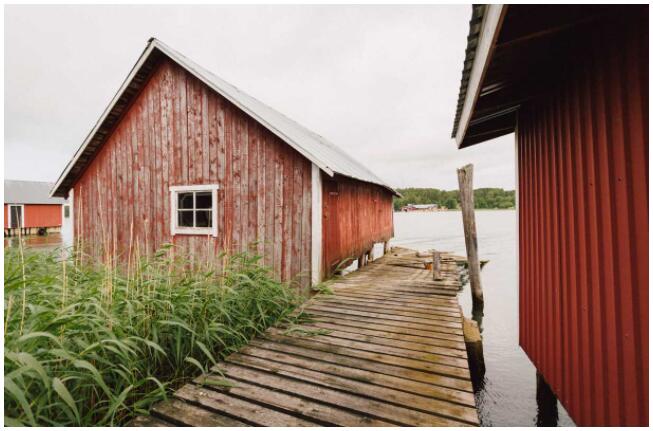 It is easy to travel to the atmospheric archipelago of Turku.

You can travel to Turku from other Finnish cities by plane or by land. The city is usually reached by car, train or bus, but there are also air connections.

Norra operates Finnair’s direct flights from Helsinki to Turku, and the travel time is about half an hour. Turku Airport is located about eight kilometers from the city center, and can be conveniently reached by car, taxi or bus. Turku’s urban traffic line 1 operates between the city center and the airport.

Turku is a popular tourist city, which is also reflected in the city’s accommodation offer. There are plenty of hotels on offer and tourists can choose from a variety of price ranges. In Turku, you can stay in hotels of well-known chains, but there are also plenty of privately owned boutique hotels in the city. In addition, it is possible to stay in a rental cottage near Turku and in the archipelago.

There are plenty of cheap accommodation, and in addition to cheap hotels, you can also stay in Turku for a small fee in a hostel. Many Turku residents also offer home accommodation for tourists, and it is usually a cheaper way to stay than a hotel.

There is also a camping site in Turku where accommodation is affordable.

Tourists can make the best use of the public transport network with the TurkuCard, which includes not only the use of public transport in the city but also access to numerous places to visit.

Turku also has good cycling opportunities, and it is worth choosing a bike as a walking game, especially in summer.